Linie 4: The Buchenwald Memorial in the Shift of Political Interests 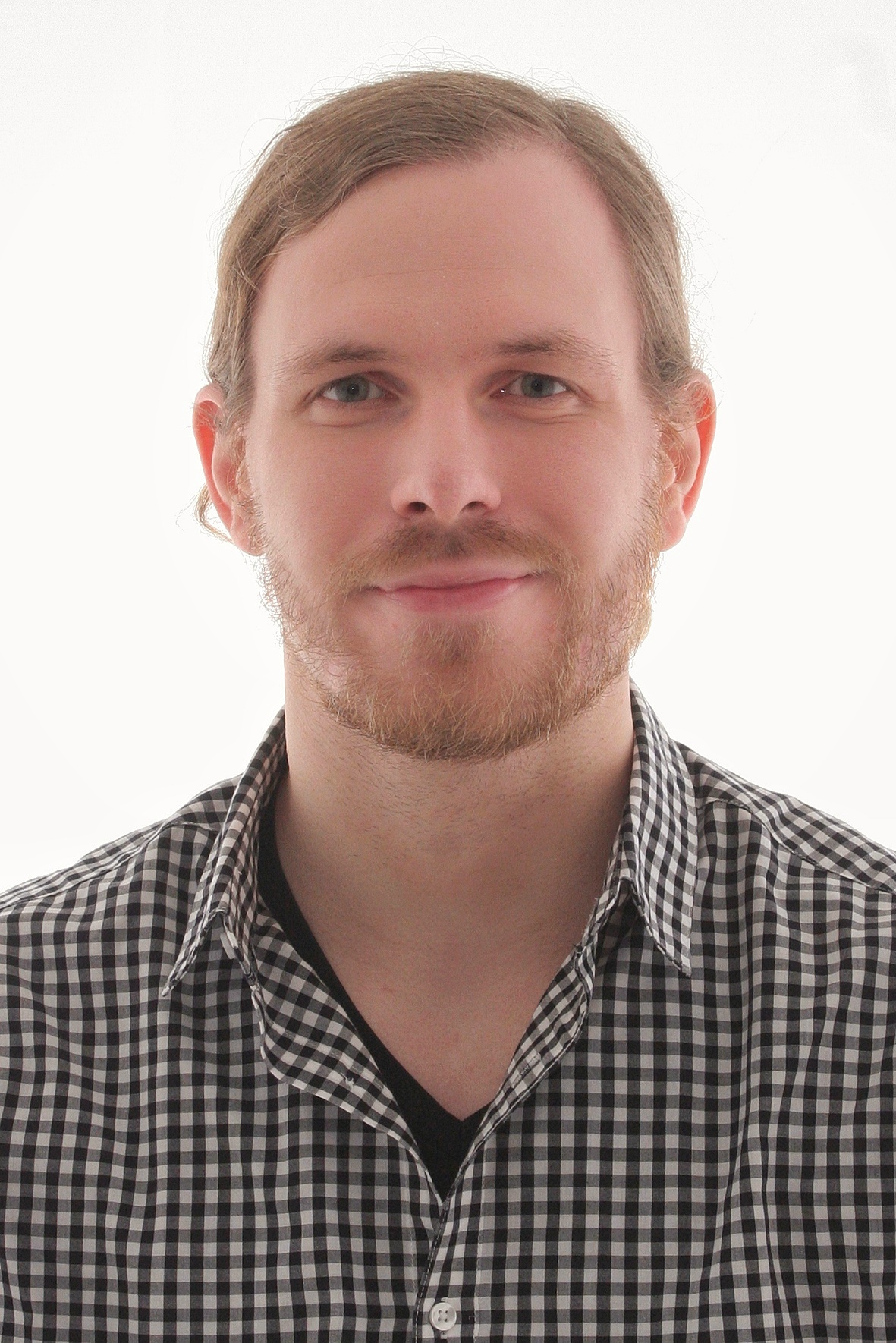 How is history used and instrumentalised for political purposes? Christoph Herkströter addresses this question in the public lecture series Linie 4, organised by the BGHS together with the vhs Bielefeld. In his lecture “Memory as a political tool. The Buchenwald Memorial between GDR Anti-Fascism and the Remembrance of Victims in the FRG”, he will use the example of the Buchenwald Memorial to look at how differently the past can be interpreted and how history and remembrance are claimed in the process. After Buchenwald had been used as a concentration camp during National Socialism and as a Soviet special camp in the post-war period, it was later expanded by the SED leadership into a "National Memorial" to commemorate the anti-fascist resistance fighters. After the fall of communism in 1989/90, the mediation of socialist anti-fascism was abandoned and the focus turned to commemorating the victims. The lecture is not only about the political instrumentalisation of Buchenwald's history, Christoph Herkströter will give an insight into how he researches such a complex topic as a historian.

Christoph Herkströter has been working as a research associate in the Contemporary History Department at Bielefeld University since 2020 and has since been doing his doctorate at the BGHS on the topic of "History Spaces in Transition. The museum mediation of contemporary German history in East and West Germany since 1958". He studied history and German studies in Bielefeld and worked as a research assistant in the “History as a Profession” department from 2015 to 2020. During his studies, he also worked on several exhibitions and brings this practical experience to the lecture.

The lecture will take place on Monday, 16 May 2022 at 6.15 pm in the Murnau-Saal at the vhs Bielefeld, Ravensberger Park 1. The event will be held in German.

Here you can find information about Linie 4 and the lectures in the series.