13.10.2021 Koselleck-Lecture: Ethan Kleinberg (Wesleyan): Temporal Vectors and the Compass of History. Politics and Ethics at the End-Time of Truth 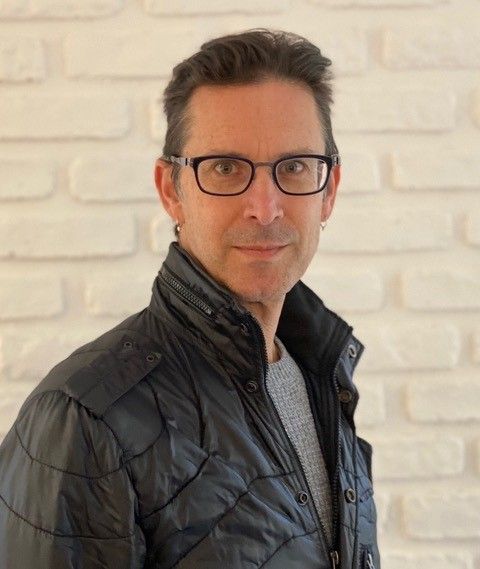 We are living at the end-time of truth and as such are witnesses to the weakening of the epistemic fabric that holds our conception of fact and truth firm. Seemingly solid rules of evidence and argument no longer hold sway with the result that categories such as empirical evidence or scientific method can no longer be taken as articles of faith. This makes our current epistemological moment a perilous and important one because the coordinates by which we understand politics and ethics have been obscured, especially the historical ones.

In this lecture, I engage with our current historical moment (both where we are in and how we think about history) by means of two terms loosely borrowed from Distributional Semantics in the field of artificial intelligence: temporal vectors and the compass. Temporal vectors are a means to understand semantic change over time but they are unstable because while time is moving through them, we are also moving through time.  The compass serves as a heuristic device which provides an atemporal vector (outside of time, as it were) which provides stable coordinates by which we can orient ourselves.  We can think of our relationship to the past as akin to temporal vectors: while the historian produces history, history also produces the historian. Each is moving through the other.  Throughout the late 19th and into the 20th and 21st century, the discipline of history has purported to provide a compass, an atemporal vector outside of time, to navigate our relationship to the past and provide coordinates for political and ethical pronouncements.  But as our epistemic fabric has loosened, the general belief in history’s ability to provide such such coordinates has waned and, with it, history’s role as an arbiter of politics or ethics.

What I propose is that we rethink the compass of history at the end-time of truth as one shorn of its atemporal dimension embracing instead a logic of anachrony.  What I mean by this is a compass that does not stand outside of time but one that points to sites where the past surges into the present unexpectedly, touching us and connecting with our concerns not only for the present but also the future.  This is a compass that seeks the sites of political and ethical intervention and as such engages in a different logic of history and a different mode of argument. The anachrony of the Surge—the unrestrained mingling of past, present, and future—is disorienting compared to the atemporal neutrality of a magnetic compass pointing North.  But just as the magnetic poles of our planet have shifted rendering such a compass misaligned, our old modes of history cannot guide us at the end-time of truth. Instead, we need a new compass of history that is not restrained by what has been, and is instead attracted to what can be thus pointing us toward critical political and ethical action.  The past as future, if you will, rather than a futures past.